Playlist With 21 Versions of Blue Moon

BlueMoonSong.org makes publicly available the previously unknown true origin story of "Blue Moon," one of the most universally recognized and recorded songs of the 20th century. Included is documentation—letters, contracts, photographs, newspaper clips, and legal papers—that languished for eight decades in an attic. A goal is to inform scholarship on the history, culture, music, economics, and personalities of the 1930s, a decade during which radio, the "talkies," and the Big Bands created the mass audience for entertainment that we know today. 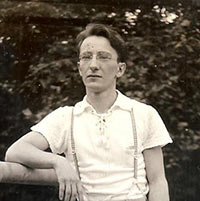 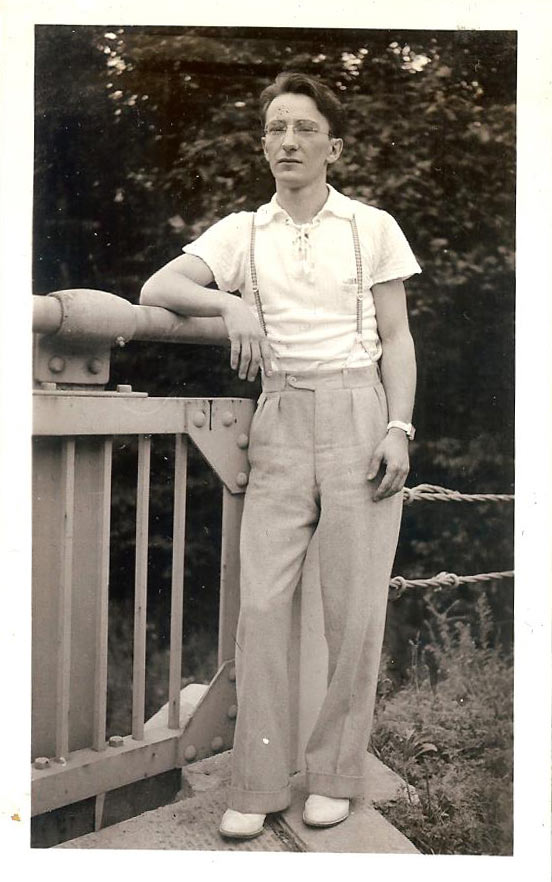 True author of the beloved American standard, "Blue Moon." Inspired by the moon's blue reflection on the ice, Ed wrote the song in 1931 after an evening of moonlit skating on a pond in upstate New York. A poet and trumpet player in the 1930s, he went on to become a photographer, a devotee of classical music, and, in his later years, a woodworker. 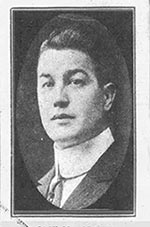 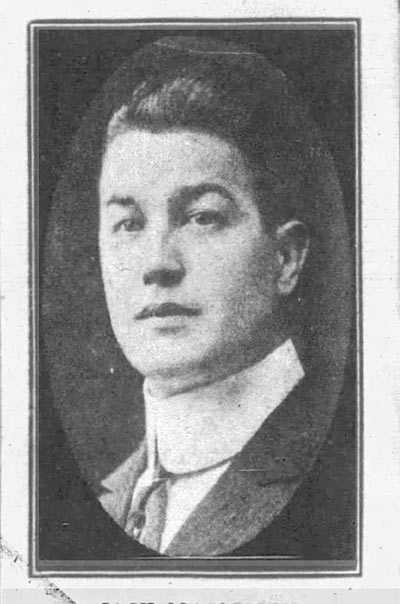 
The Manhattan-based Tin Pan Alley agent offered to broker "Blue Moon" for Ed, stressing that the copyright would remain in Ed's name. When Ed heard the song on the radio without having signed Jack's contract, Ed decided to fight for his rights. 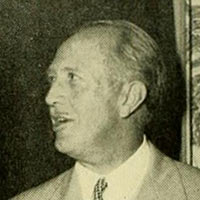 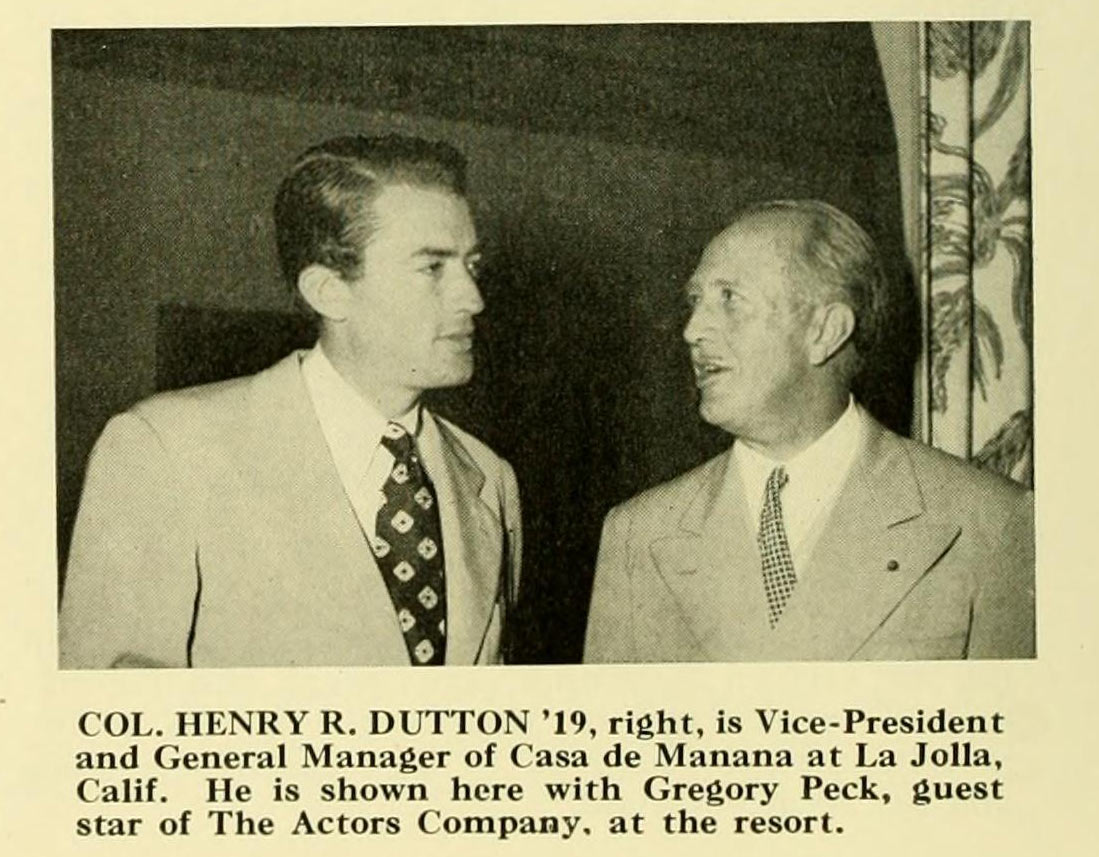 A club manager, songwriter, and 1919 graduate of Brown University, Henry befriended Ed in 1936 after Ed filed his lawsuit for the rights to “Blue Moon.” Henry suggested a collaboration, and the pair wrote at least four songs, two of which Henry copyrighted. 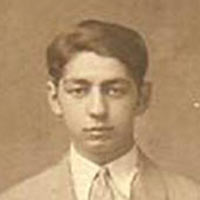 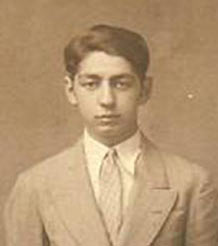 A younger brother of Ed's beau. Upon hearing "Blue Moon" played on the radio and learning that sheet music sales had topped $75,000, Chris insisted that Ed sue for his rights to the song. 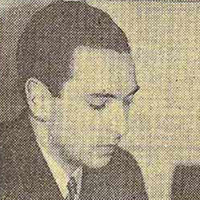 A prominent attorney in Troy, New York, educated at a private high school and Williams College, Jones agreed to take Ed’s case for the rights to the song. His involvement is an affirmation of the merit of the lawsuit. 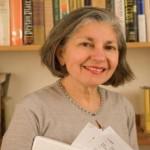 The elder of Ed’s two daughters, Liz was intrigued as a child with the family stories about her father’s authorship of “Blue Moon.” A journalist and film producer, she decided after his death to investigate.